Lady Luck Games was founded in early 2019. With the perfect mix of creative forces, high-end technology skills and solid business knowledge, we have everything to make Lady Luck a successful game studio. 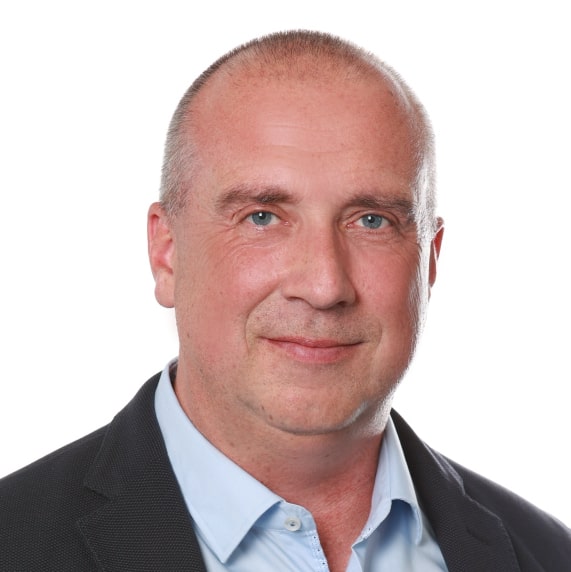 As an early expert in the Mobile gaming industry, Mads Jørgensen cofounded Zellsoft in 2000 together with the Tir 1 mobile operator in Denmark TDC. The partnership let into two big mergers with other mobile gaming companies in Europe during the years and work under the name Atchik Realtime today.

The big step into Igaming sector was performed as CEO for the quoted company Daydream Software with the massive development of mobile java games for SonyEricsson and Nokia mobile phones. DayDream Software turned into the first listed Igaming Operator on the Swedish stock exchange by a reversed takeover of 24H poker AB.

Entrepreneurship, iGaming and cooperate finance is the personal skills for Mads Together with Co-founding Lady Luck Games. 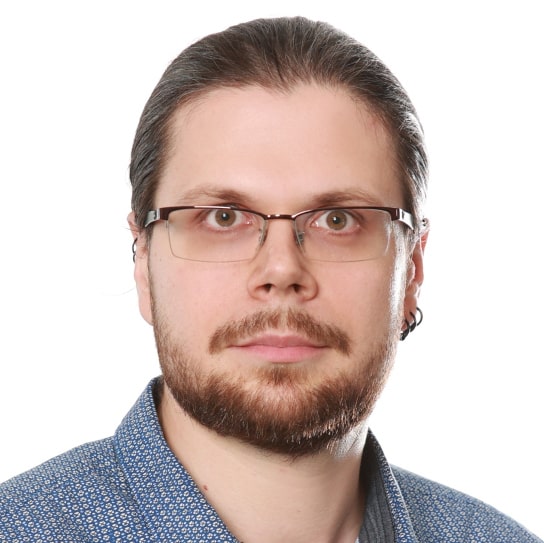 After the initial stage of his career was spent building software for large-scale enterprise customers like S&P and SAP, Vadim entered the game development world joining the company CTXM in Riga. The first gaming project done by him was a set of casual multi-player games launched on local social networks in Latvia and Russia.

The most successful of the casual gaming projects for Vadim was the Slots Farm, a collection of slot machines played on Facebook and mobile devices, which aggregated more than a hundred real video slots. The company became part of Skywind Group under the name Games OS.

Vadim moved from being Backend Development Lead to taking general tech leadership of the product and eventually became the CTO of the company, covering both social and iGaming parts of its operations.

Following changes in the Skywind Group, Vadim took the new role of Delivery Manager in the game studio operation, where he extended his focus beyond the technical leadership to the creative side of game development, being a crucial part in the creation of highly-advanced and innovative video slots.

Now Vadim is using his vast experience and expertise in Lady Luck Games to create an operation which will take a notable place in the iGaming landscape. 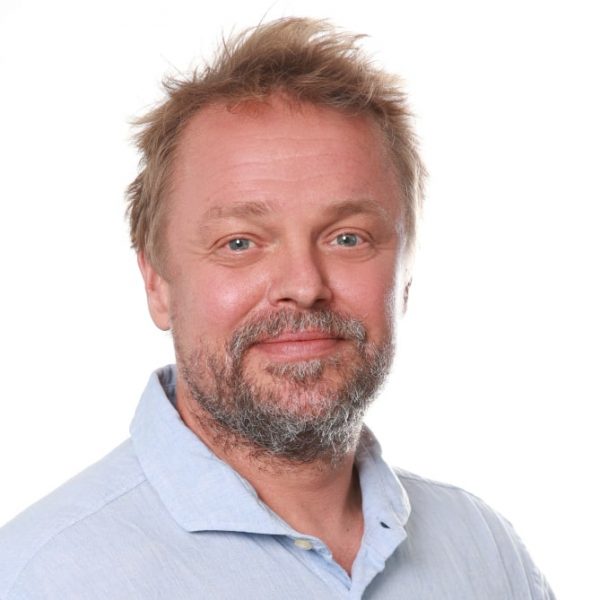 Creative director and board Member

You cannot say Hitman and Agent 47 without saying Rasmus Guldbjerg-Kjær. Rasmus is seen as one of the most important Art Directors in the European gaming industry and has for two decades designed games and game concepts that are among the best selling in the world.

After Graduating from The Danish School of Design Rasmus worked in the movie and advertising business, until he joined forces with a small group of game developers and founded the company Io-Interactive. His original design of the Hitman game character established Agent 47 as one of the most outstanding industry icons.

His contribution to computer games such as Hitman, Freedom Fighters and Kane & Lynch: Dead Men provides the stylish and uncompromised quality that ensures these games into classics.

Following his new passion for mobile gaming, he helped establish the Square Enix owned company Hapti.co in 2010, before making the jump into the new venture co-founding Lady Luck Games. Together with Lady Luck Games Rasmus aims to develop the next worldwide gaming hit with stunning new designs of slot machines. 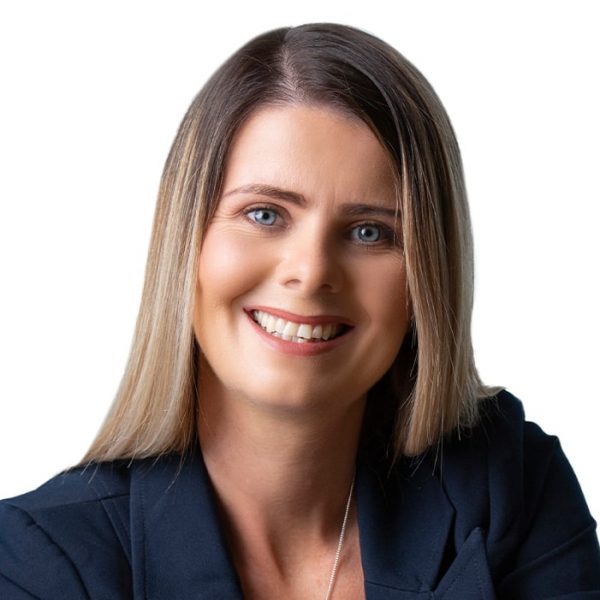 Cheryl has worked in the online and land-based gaming industry for 6 years. Formerly Manager of Technical Compliance with Gaming Laboratories International and Head of Legal and Regulatory Affairs for GLI UK and NMi Metrology and Gaming. She was responsible for the leadership and development of the legal and regulatory compliance team, ensuring that appropriate processes, systems, and structures were in place to manage compliance with the Company’s legal and regulatory obligations.

She also developed and was the lead of GLI’s Integrated Compliance. GLI Assured. Service offering.

Now Cheryl is overseeing Lady Luck Games Corporate & Legal Department, where she is responsible for developing and executing all legal, compliance, and risk management strategies.
Cheryl is also assisting with building strong relationships and influencing the external network to help shape organizational practices and ensure a strong continued commitment to excellence in compliance with all regulatory standards. 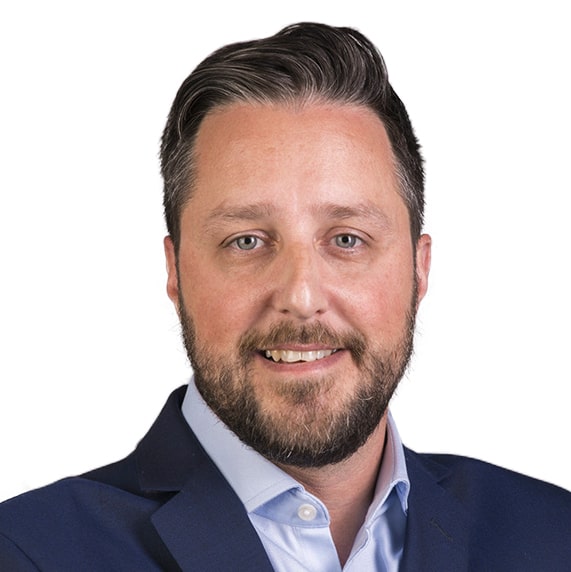 Julian Borg-Barthet has a 10-year history in the compliance testing and auditing field within the gaming and lottery space worldwide, having built the NMi Gaming brand from a handful of markets to covering over 40 highly regulated jurisdictions, establishing the brand as the leader in iGaming testing in the industry. After the business interests were acquired by GLI and joining the global management team, Julian spent 2 years in the Insurance backing for lottery and sports betting prizes and risk with RISQ in London, establishing the IGaming Insurance Platform iGiP™ as the most versatile risk platform for prize backing of €10B in the industry with over 14 partners in Gamification and Jackpot platforms.

As a Sales and Marketing Professional, Julian has had extensive experience building brands and consulting with companies for regulatory and risk-based solutions. 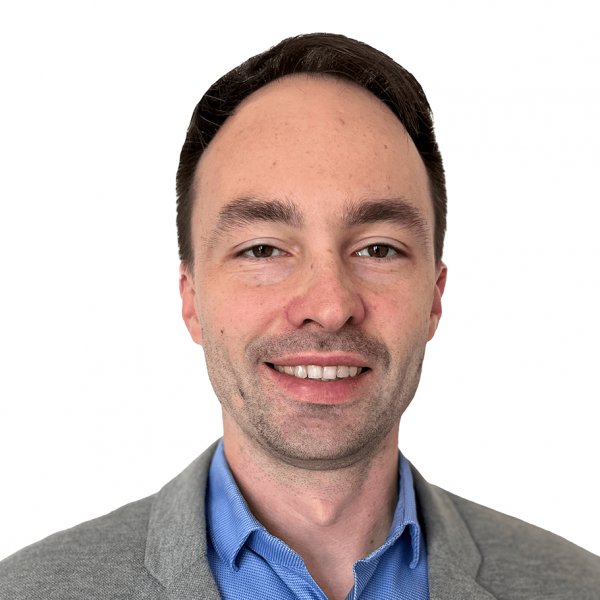 Andrzej has over a decade of financial managerial experience in IT companies. In the gaming industry, he was leading finance of Xcaliber that was a technological pillar of the Cherry AB group, which at that time was listed on the main stock market in Sweden. Subsequently, having a Finance Director role, he contributed to scaling up of the business processes at The Mill Adventure Ltd.

Andrzej is passionate about finance and has experience with different sizes of organizations from startups to blue-chip companies. He has graduated from the University of Economics in Prague with Master’s degree in International Business. He is also a fully qualified member of the ACCA.

As a CFO of Lady Luck Games, Andrzej is responsible for the broad finance of the organization. As the company is at its fast growth pace, there is a strong need for structured financial management, reporting, and budgeting. He makes sure that the processes are streamlined and there is an optimal corporate structure setup. 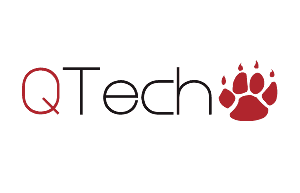 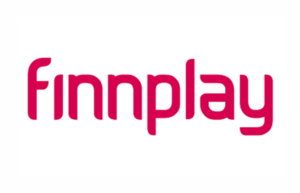 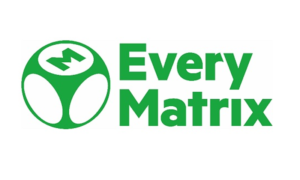 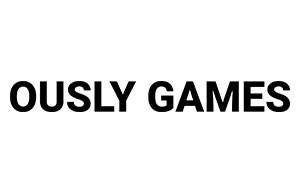 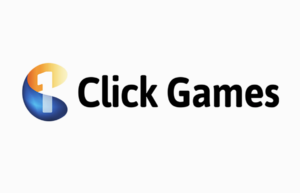 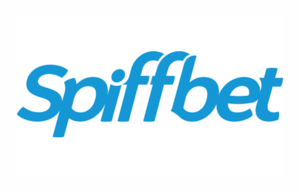 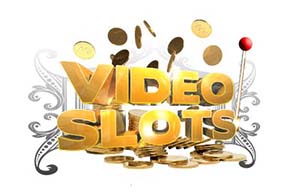 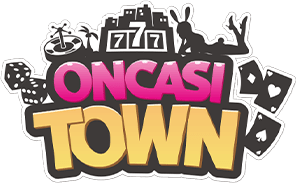 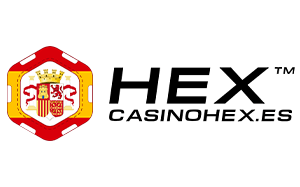 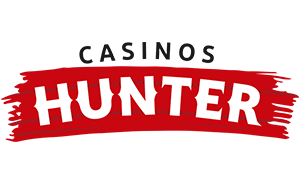