Shoot the moon and win!

Playing a game when you have to get the LEAST points possible is not so common, but that’s the name of the game in Hearts! This thrilling card game can get frantic as you try to carefully plan which card to place, when to place it and what cards you think your opponents have!

The game ends when a player reaches 100 points, which are given depending on the amount of Hearts cards a player has amongst their tricks when they win a hand. Easy to pick up but hard to master, players can also “shoot the moon” to dish out the ultimate penalty to their opponents!

For 2 to 4 players, you can choose which kind of player network you would like for this game, with players matched depending on their stake. The prize is made up by each player stake, minus the house rake. 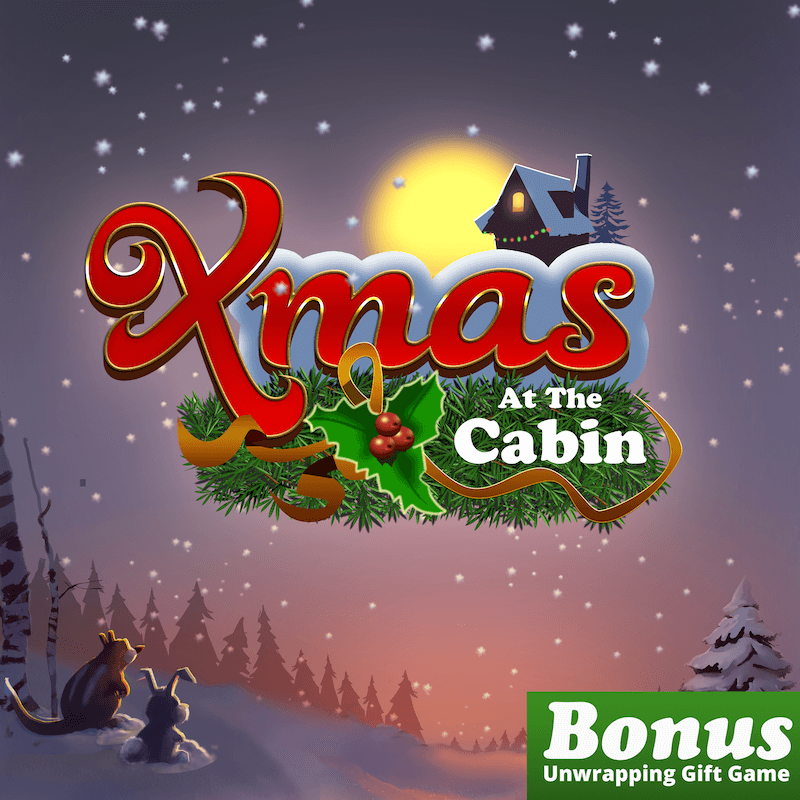 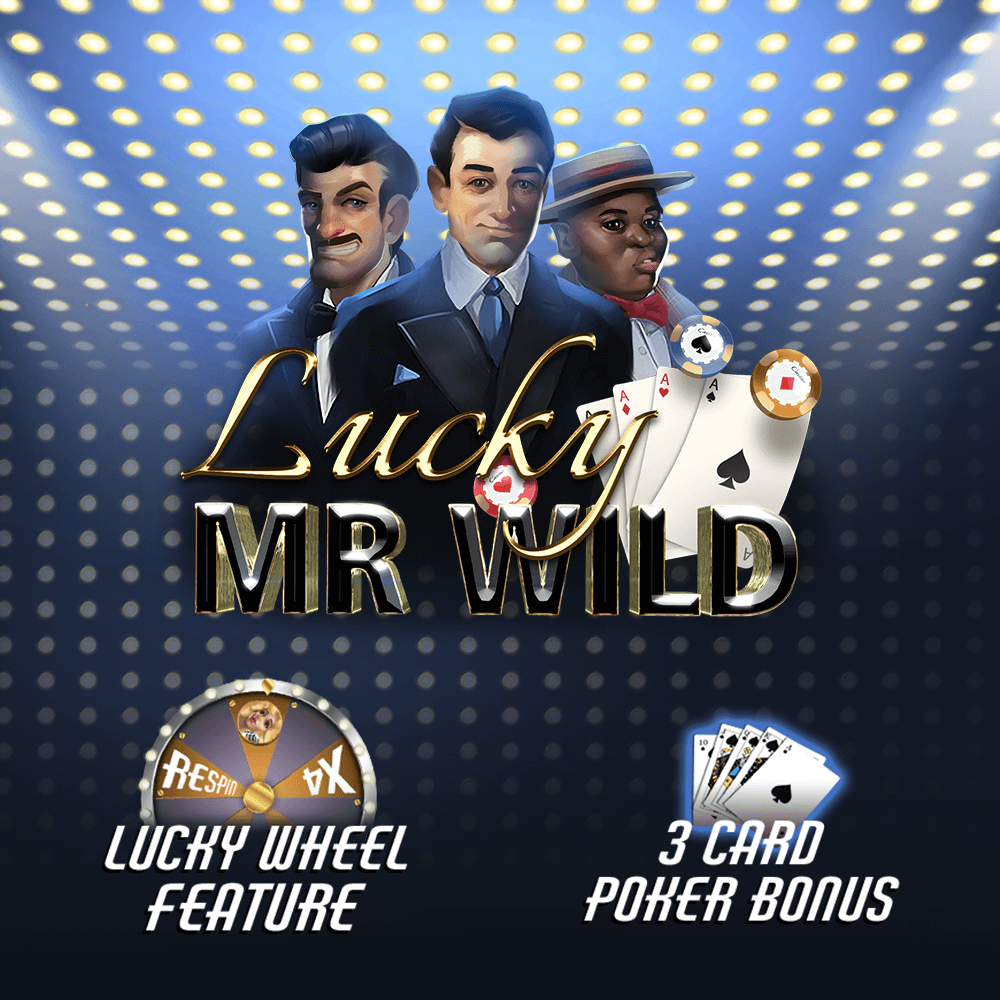 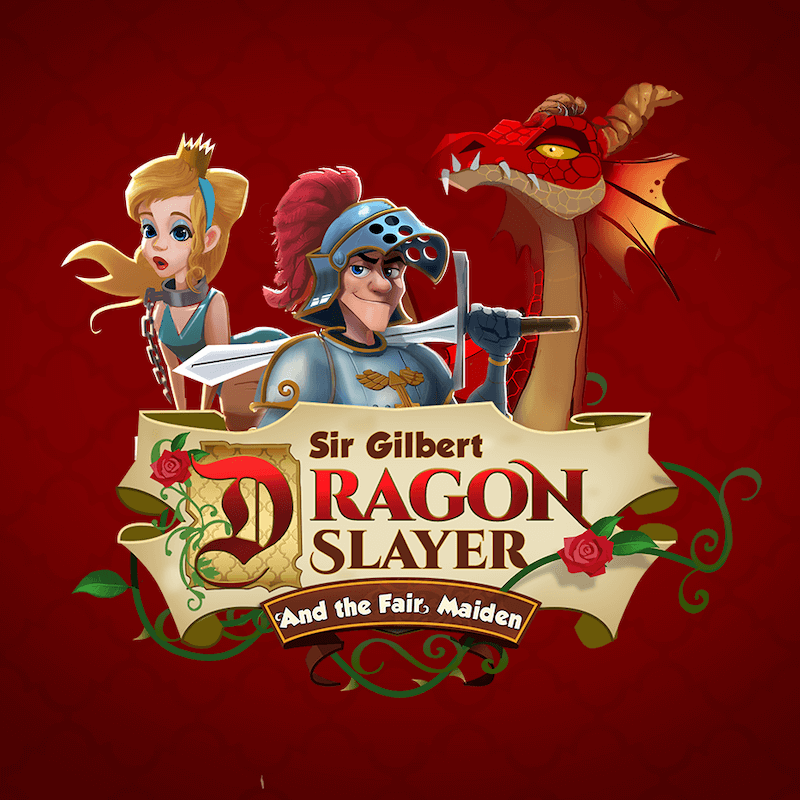