Sir Gilbert, the valiant knight, sets out to fight the dragon and rescue the fair maiden. The dragon Slayer game is an epic adventure! 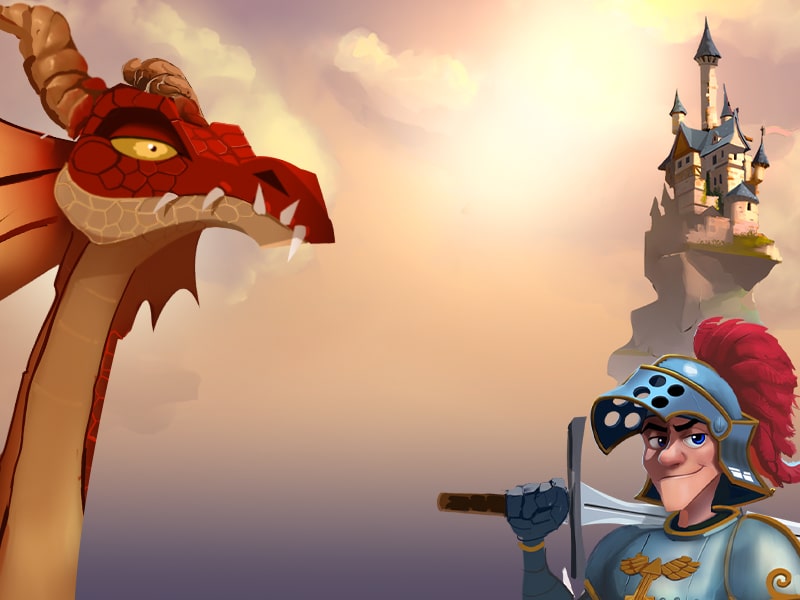 Played on 60 lines featuring the epic Respins and the Bonus game where you have to defeat the evil dragon.
And of course, there are 3 Jackpots for you to win when you spin the Wheel of Fortune, which gets triggered in two ways: by winning the Bonus game or by a powerup during Respins.

Bring home the princess, half the kingdom, and all of the dragon’s gold! 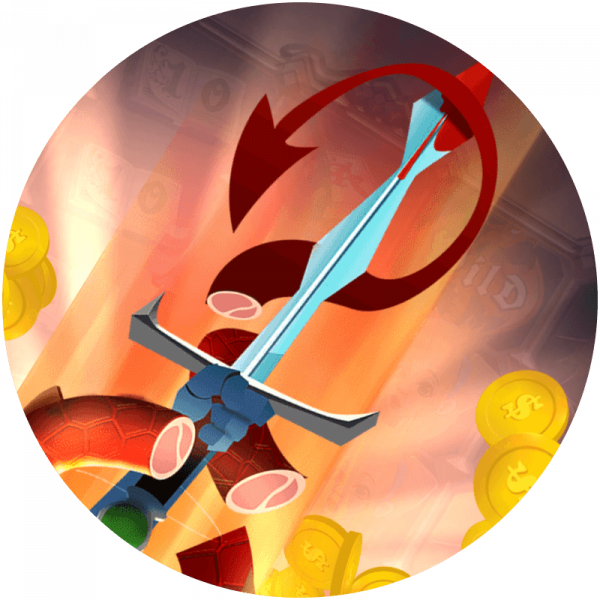 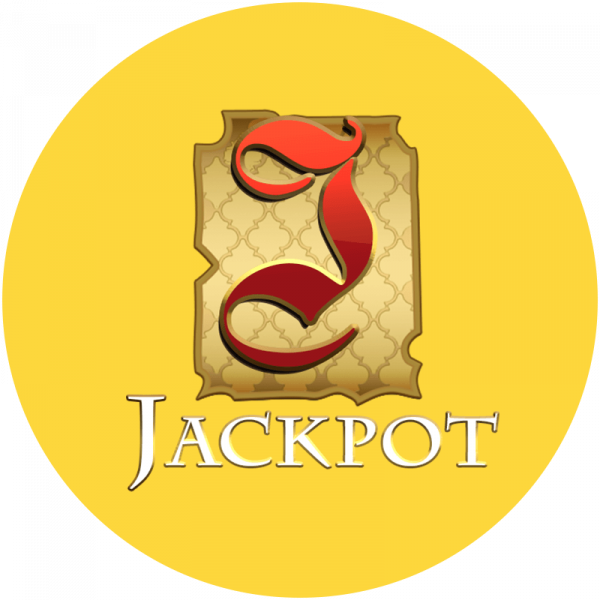 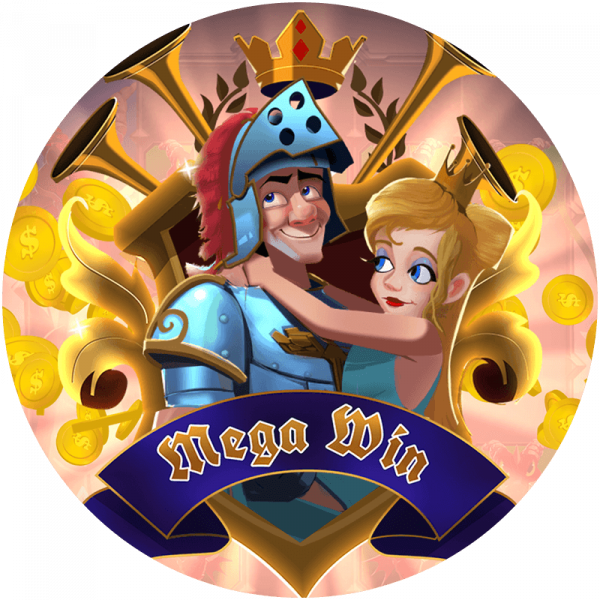 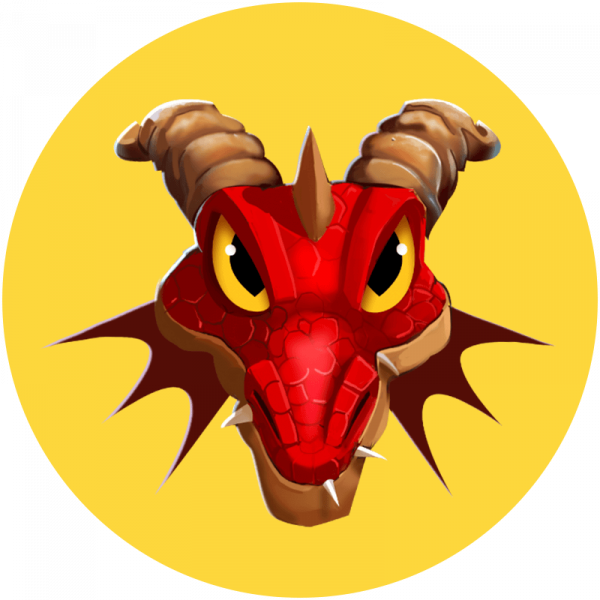 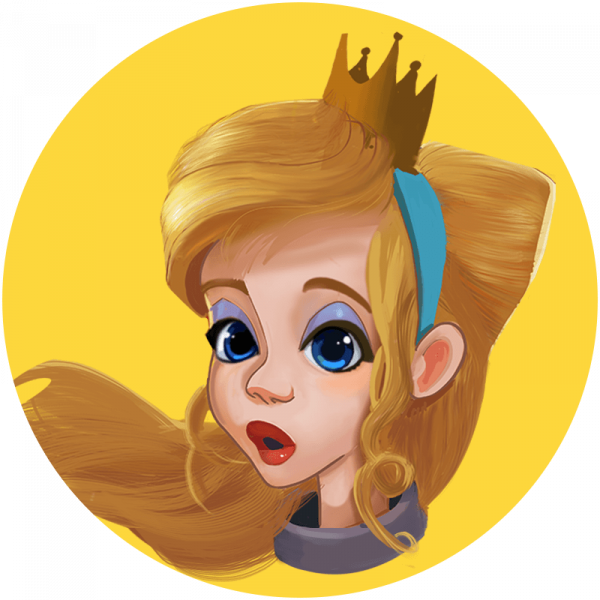 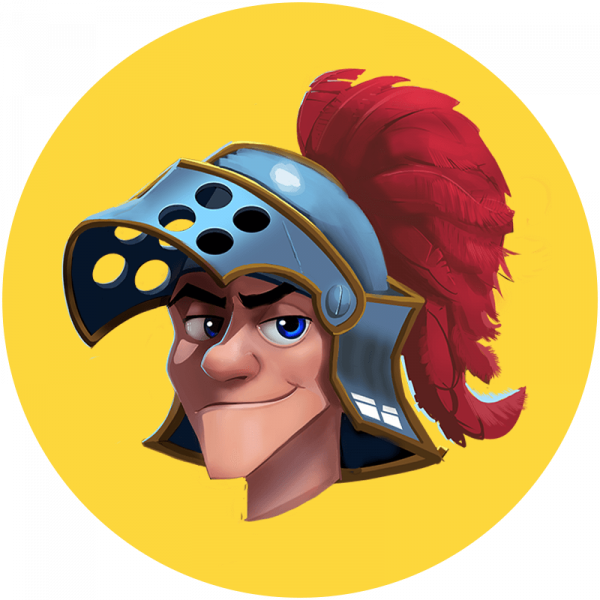 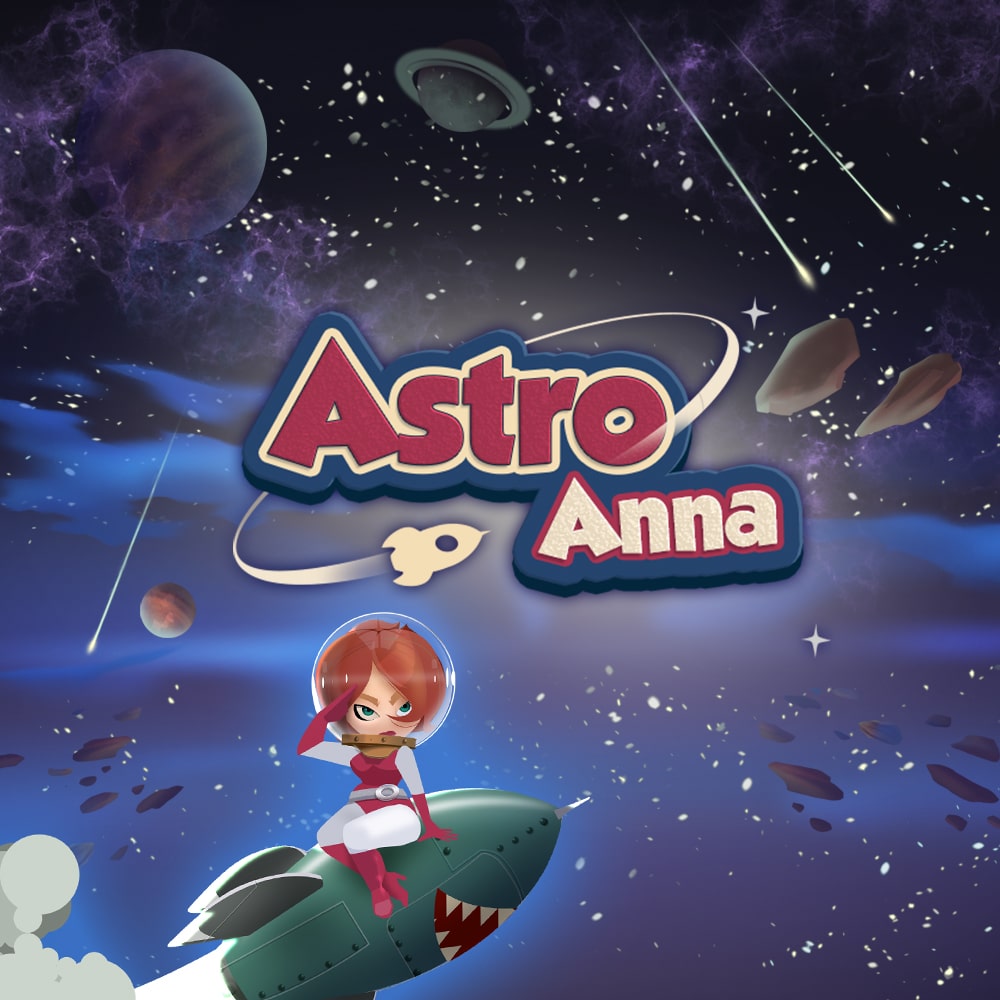 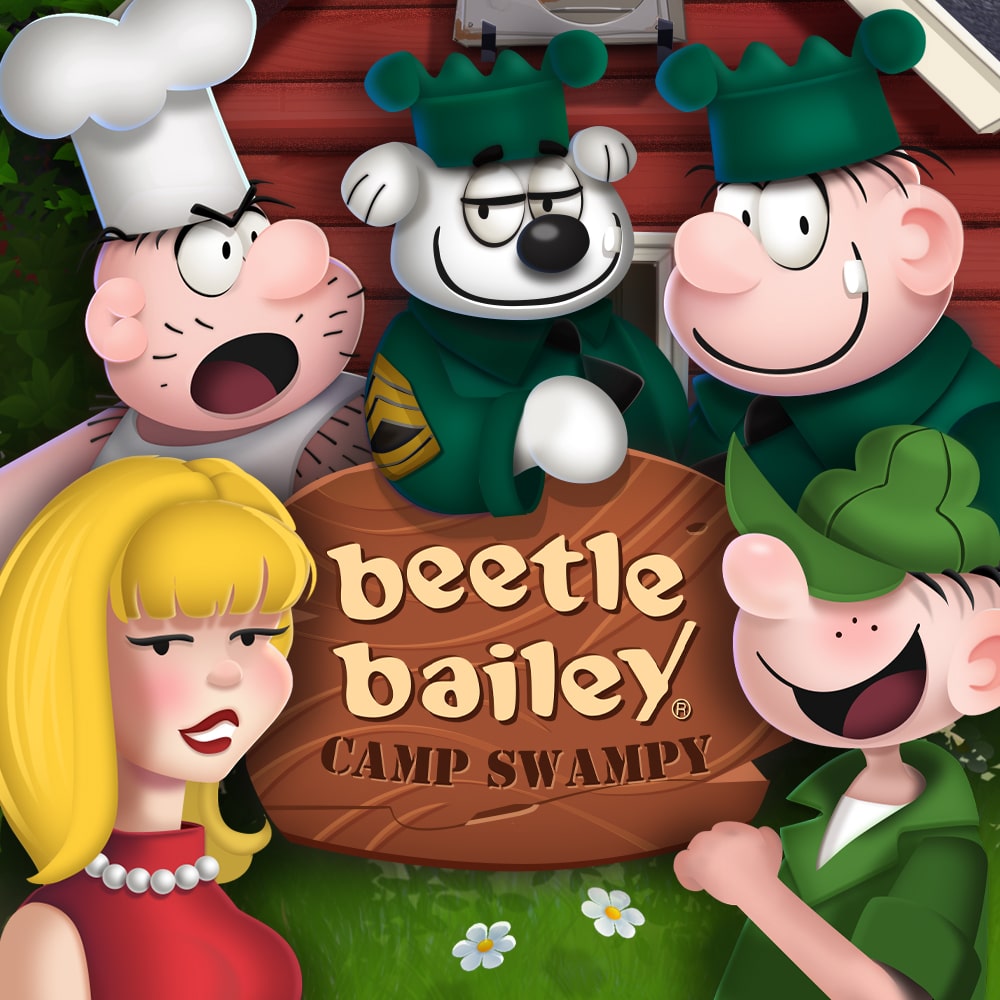 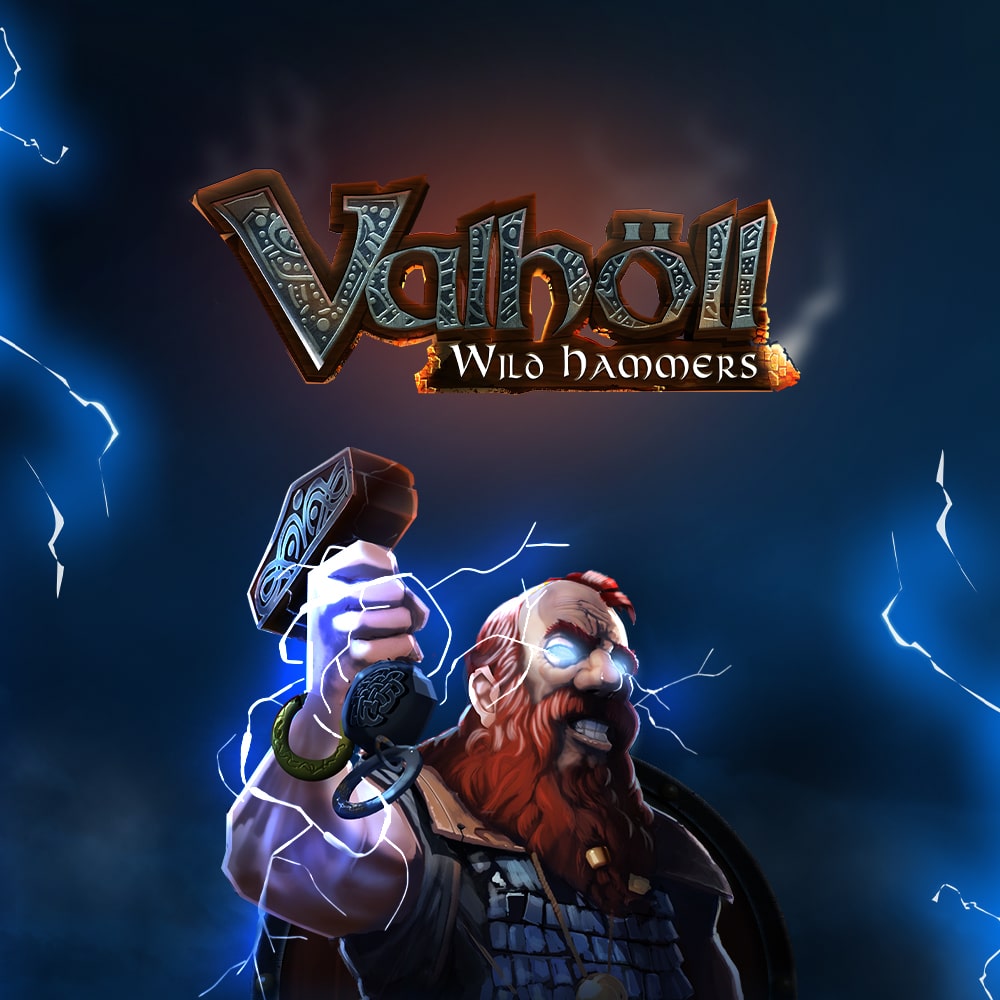 Play gameGet ready for the big comeback of Valholl`s most powerful gods! Partner with Valkyries… 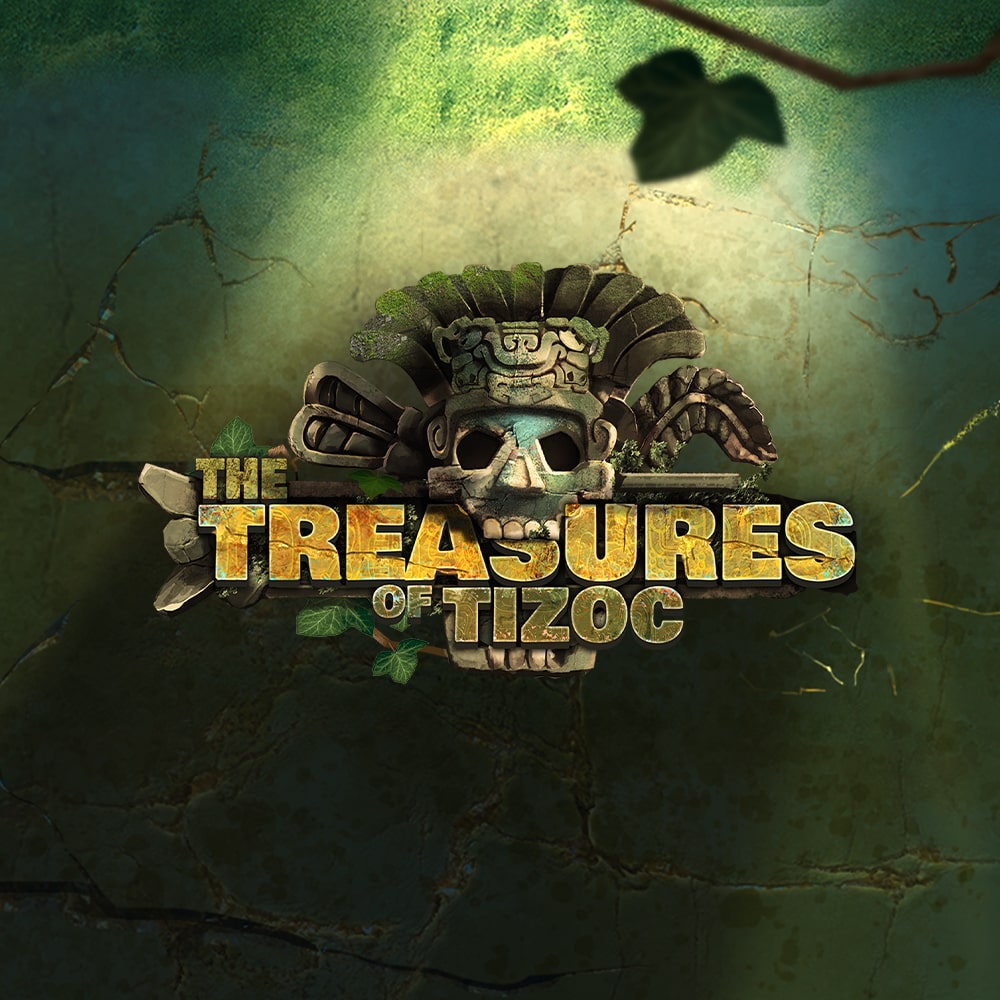 Visit the Aztec world of the XV century. Discover the secrets of the temples, filled…
Menu