Lady Luck Games completes the acquisition of ReelNRG for SEK 8.25 million and adds 46 new games and important licenses in both the UK and Malta

On April 7, 2022, LL Lucky Games AB (publ) announced its intention to acquire ReelNRG. After completed due diligence, the acquisition is now completed in accordance with what has previously been communicated.

The parties have agreed that the purchase price of SEK 8,250,000 shall consist of 2,500,000 newly issued shares issued in a set-off issue carried out at a share price of SEK 3.30. This should be seen in relation to the fact that the Company’s total number of outstanding shares as of today amounts to 48,866,506, which means a dilution of approximately 5%.

ReelNRG will continue to operate independently. However, LL Lucky Games AB (publ) sees great synergies in the form of cross-selling, cost optimization, and the opportunity to share technology and licenses in the future. The business will be taken over from 2022-05-27.

“This is a big step for Lucky Games where we are consolidating our position as a truly independent gaming studio with a focus on the regulated markets. With another strategic acquisition, we generate additional sales through new revenue opportunities, which leads to the development of our profitability. The acquisition of ReelNRG secures important customer integrations and licenses and adds new casino games to our already strong product portfolio, together with our new development team in India. We are very happy and proud of the acquisition and it is an honor to welcome them to Lucky Games “, says Mads V. Jørgensen, CEO of LL Lucky Games.

ReelNRG is a London-based game studio group and currently has nine employees, of which eight are developers based in India. With its own development studio in Hyderabad, India, ReelNRG has developed and built its own technology and established a strong distribution in the UK as well as other regulated markets under UKGC, MGA, and Gibraltar licenses. At present, ReelNRG’s portfolio consists of 46 games and over 30 integrations. 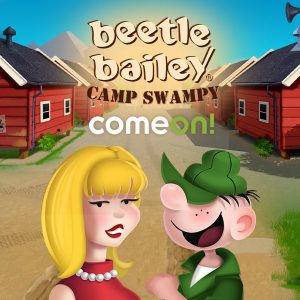 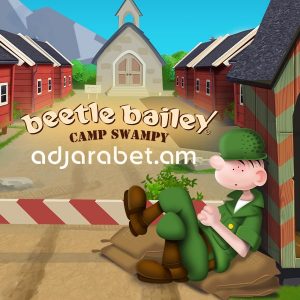 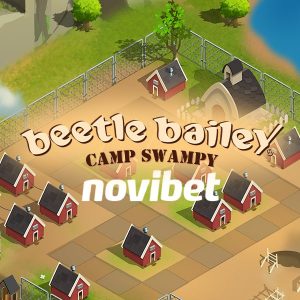